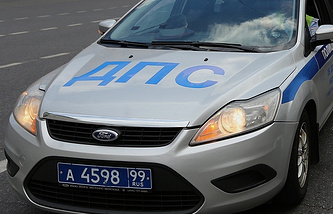 «At 17:02 local time (06:02 GMT), an unidentified man entered the FSB receiving office and opened fire before crossing the control zone,» the Center said.

A FSB officer and a visitor, a CIS member state citizen, died in the shooting, while another visitor suffered wounds. The gunman was killed.

The shooter has been identified as A.V.Konev, born in 1999, a resident of the Khabarovsk region, according to the Center.

«Some information points to his being a member of a neo-Nazi group,» the Center added.