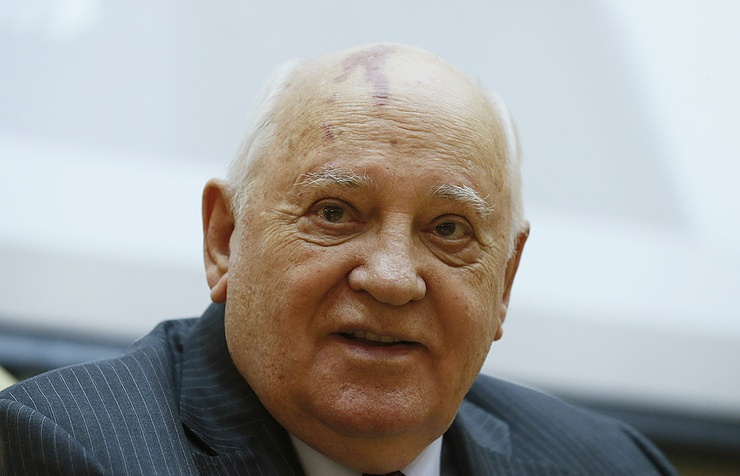 MOSCOW, April 20. /TASS/. Russia is ready for political competition, a real multi-party system and power changeability, last Soviet leader Mikhail Gorbachev wrote in an essay for Time magazine posted on the website of the International Foundation for Socio-Economic and Political Studies (the Gorbachev Foundation).

«I’m convinced that Russia can achieve success only with reliance on its people, only on democratic paths. Russia has become ripe for political competition, a real multi-party system, honest elections and power changeability,» the ex-Soviet leader wrote.

«This prompts the president’s special role and responsibility at the current stage of Russia’s history,» Gorbachev said. Vladimir Putin who inherited a crisis situation from his predecessor managed to stabilize the country, preserve Russian statehood, start the process of exiting from the economic crisis and strengthen Russia’s international positions, Gorbachev wrote.

Some authoritarian methods and the so-called manual mode of control were justified at the first stage but now «Russia’s internal problems can’t be solved without big changes in politics and in the system of the country’s governance,» the former Soviet leader said.