Putin to celebrate New Year with family and friends «He [the head of state] traditionally celebrates it [the New Year] at home, and traditionally with his family and friends,» Kremlin Spokesman Dmitry Peskov told reporters. He noted that this is a «family holiday» for the president, with the exception made for such circumstances, «when they are not directly linked to work.» «It will be the traditional way this year as well,» the Kremlin spokesman said. 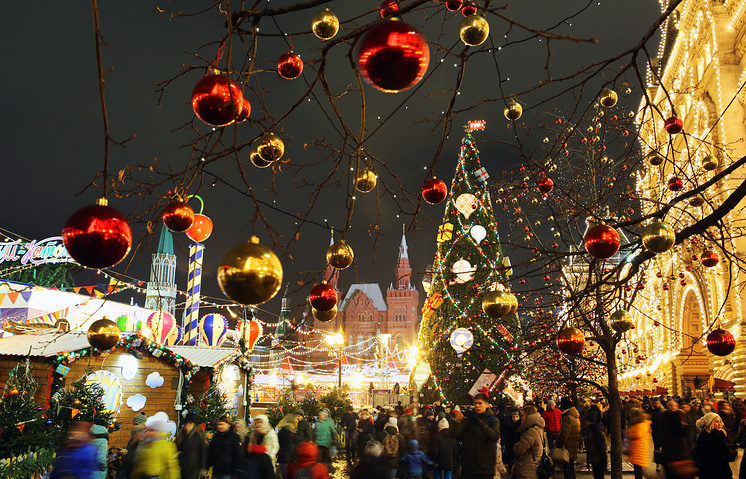