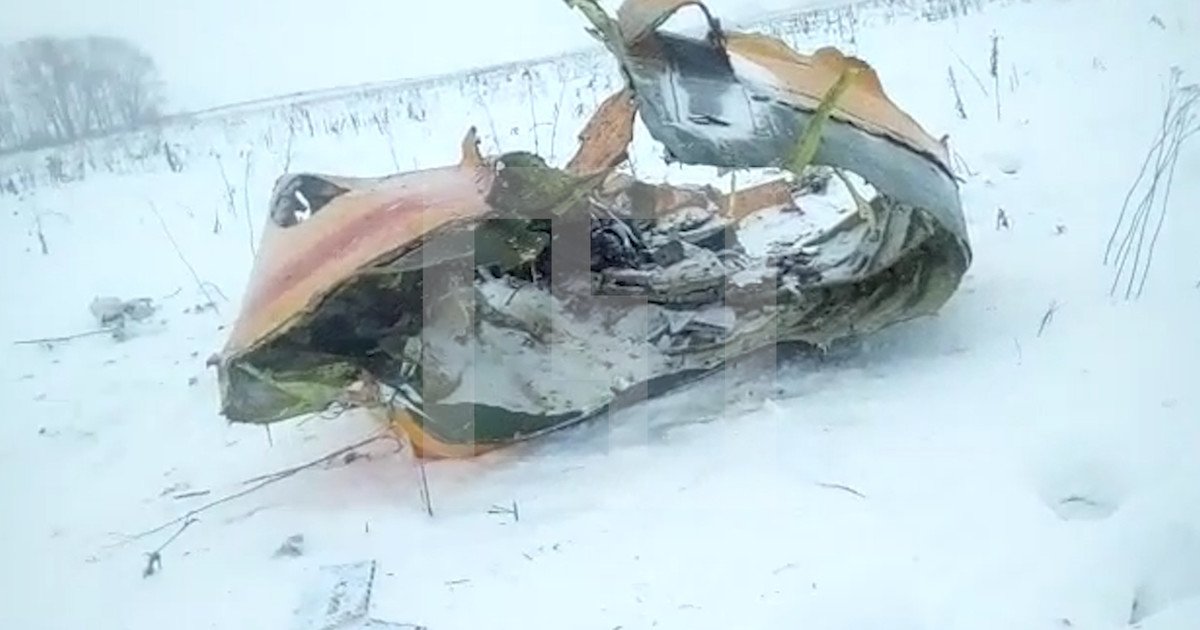 Passenger airplane with 71 aboard crashes near Moscow soon after takeoff

An-148 passenger jetliner crashed near Moscow, in the Ramensky district. There were more than 70 people on board the airliner. Rescuers have already found the crash site.

The Antonov 148 jetliner of Saratov Airlines crashed in the vicinity of the village of Argunovo near Moscow. The crashed aircraft was found during the search and rescue operation from the air, RIA Novosti reports.

The wreckage of aircraft was found in a field near the village. There were 65 passengers and six members of the crew on board.

The An-148, Flight 6W703 of Saratov Airlines stopped transmitting signals about its whereabouts in the area of Argunovo village, where the crash presumably occurred.

It was said that the aircraft crashed after it took off from Moscow’s Domodedovo Airport. A source at Russia’s EMERCOM told Interfax that there were no chances for anyone to survive the crash.