Putin advises Britons to get things clear with Skripal’s poisoning 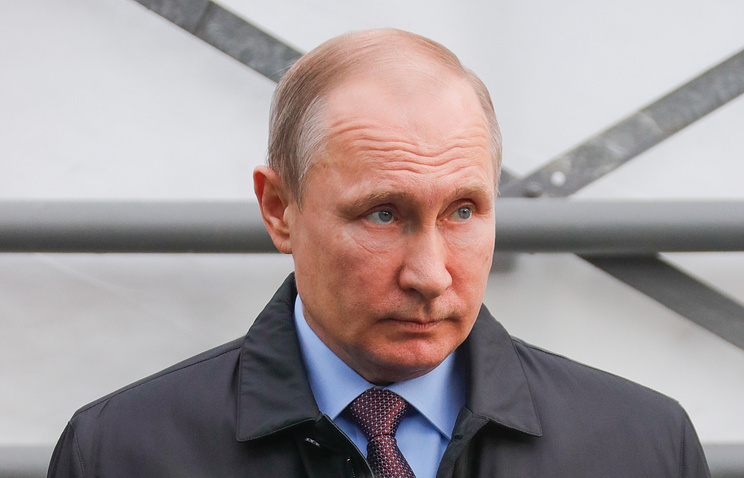 During a visit to a selected seeds greenhouse of the National Grain Center, Putin was asked by a BBC journalist about whether Russia was responsible for the incident. The Russian leader replied: «You should first get things clear yourselves on the spot and after that we will discuss this with you.»

The Russian president said he had come to the southern Krasnodar Region to deal with agricultural issues. Russian presidential spokesman Dmitry Peskov said earlier on Monday the case of former GRU Colonel Sergey Skripal was an affair Moscow had nothing to do with.

«We’ve heard no statements from British politicians or officials Russia may be involved in this case somehow. We’ve seen various insinuations in the British media, which sometimes don’t boast objectivity at all,» Peskov said. In his opinion, «these reports should be taken for their real worth.»

«In any case, this is not our affair at all,» Peskov said. «The aforesaid Russian citizen had worked for one of Britain’s secret services. The incident occurred in British territory. By all means this is not an affair that concerns Russia, let alone Russia’s leadership.»

Former GRU Colonel Sergey Skripal, 66, and his 33-year-old daughter Julia on March 4 suffered from the effects of an unidentified nerve agent. They were found in an unconscious condition on a bench near The Maltings shopping center in Salisbury. Both are now in hospital in critical condition.

In 2004, Skripal was arrested by the federal security service FSB, charged, tried and convicted of high treason and stripped of all ranks and awards. In 2010 he was handed over to the United States under an arrangement to exchange persons arrested on spying charges. Later in the same year Skripal settled in Britain.