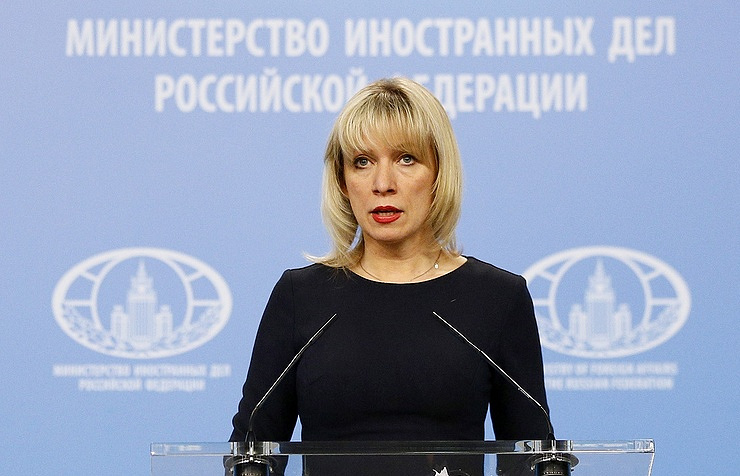 MOSCOW, March 13. /TASS/. No one can deliver any 24-hour ultimatums to Russia, Russian Foreign Ministry Spokeswoman Maria Zakharova said on Tuesday, commenting on British Prime Minister Theresa May’s statement in the House of Commons on March 12 demanding Russia provide by the end of Tuesday an account about Russia-manufactured nerve agents.

UK to consider measures against Russia over Skripal case — source

Theresa May accuses Russia of involvement in ex-officer Skripal poisoning

Putin advises Britons to get things clear with Skripal’s poisoning

«Bearing in mind what the president [of Russia Vladimir Putin] said [in his State-of-the-Nation Address], no one can appear in his or her country’s parliament to say ‘I give Russia 24 hours,’» Zakharova told the 60 Minutes program of the Rossiya-1 television channel.

«No one knows anything, including Theresa May, who has no actual fact in her hands,» Zakharova said.