Russia demands access to all facts linked to the investigation 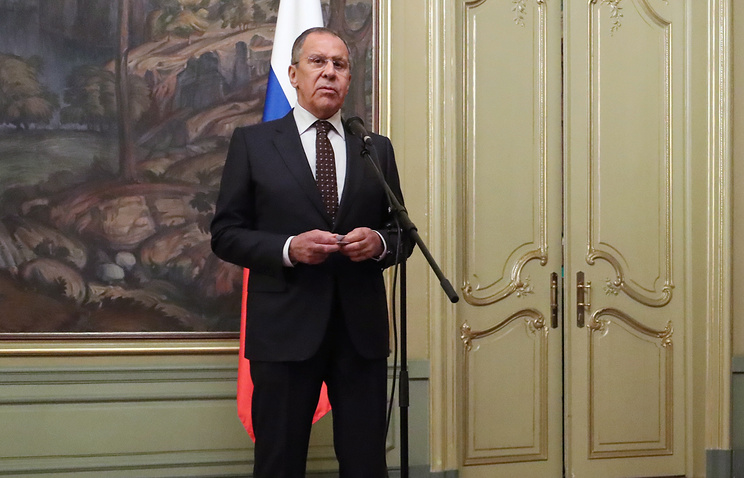 The MOSCOW, March 13. /TASS/. Russia has nothing to do with the poisoning of former GRU Colonel Sergey Skripal and his daughter Yulia in Britain, Russian Foreign Minister Sergey Lavrov said on Tuesday.

«We’ve made a statement to dismiss this as nonsense. We have nothing to do with this,» he said.

Russia has not received any request from the United Kingdom on a substance that was allegedly used in the poisoning of former Russian spy Sergey Skripal and his daughter Yulia, Russian Foreign Minister Sergey Lavrov told reporters.

Under the Chemical Weapons Convention, the UK had to immediately contact the country suspected of using the substance, he said.

«Meanwhile, the requested party has a full right to get access to the substance in question to have a chance to carry out its own analysis into this substance,» Lavrov said. 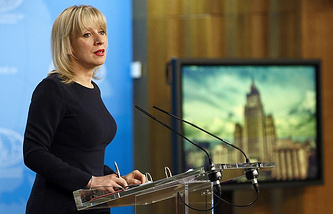 «As soon as rumors emerged, which were spread by almost all representatives of the British leadership, that a substance made in Russia had been used in Skripal’s poisoning, we immediately sent an official note asking for the access to that substance so that our experts could analyze it,» he said.

In this note, Russia demanded access to all the facts linked to the investigation, given that one of the victims is Yulia Skripal, a Russian citizen.

«Despite these absolutely lawful demands, we received an inarticulate answer meaning that our request has been rejected,» Lavrov noted, calling on London to meet its commitments before issuing ultimatums.

On Monday, UK Prime Minister Theresa May accused Russia of being involved in Skripal’s poisoning calling it a «reckless, indiscriminate and irresponsible» act against the United Kingdom. She claimed that the nerve gas had been developed in Russia. Russian Ambassador to the UK Alexander Yakovenko was summoned to the Foreign Office over the case.

Former Russian military intelligence (GRU) Colonel Sergey Skripal, 66, and his 33-year-old daughter Yulia on March 4 suffered from the effects of a nerve agent. They were found unconscious on a shopping mall bench in Salisbury. Both are now in hospital in critical condition.

In 2004, Russia’s Federal Security Service (FSB) arrested Skripal and later on, he was sentenced to 13 years in prison for high treason. Six years later, the former colonel was handed over to the US as part of a swap deal involving espionage suspects. Later that same year, Skripal settled down in Britain.

Russian Foreign Ministry Spokeswoman Maria Zakharova dubbed May’s comments in the British parliament as a ‘circus show,’ noting that London has launched a political media campaign based on provocation.