The UK considers him to be a British citizen, the embassy said 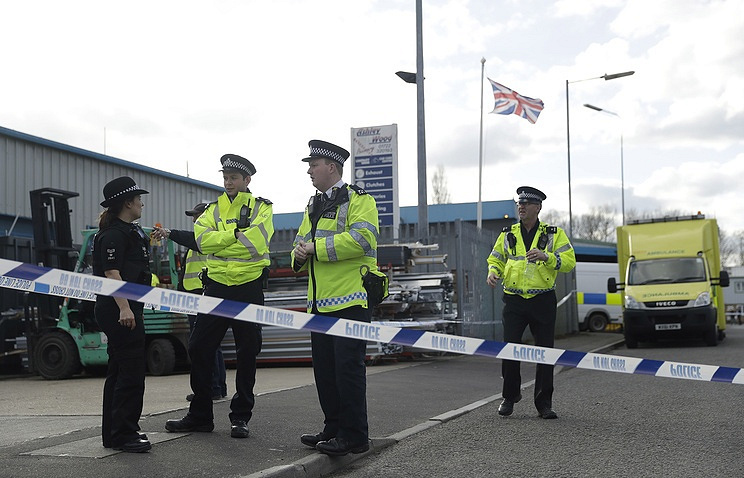 LONDON, March 18. /TASS/. The British authorities have refused to grant access to former Russian spy Sergei Skripal, who was poisoned in Salisbury earlier this month, saying that he is a UK national, the Russian Embassy in London told TASS.

«We requested a consular access to Sergei Skripal in the same note as for his daughter. Our request was denied as the British side considers him to be a British citizen,» the embassy said. Earlier, Russian Ambassador to London Alexander Yakovenko told reporters that the UK had denied access to Sergei Skripal and refused to provide information on his daughter Yulia, who is a Russian citizen. According to the diplomat, this runs counter to the international law. Under the Vienna Convention, Russia has the full right to get information on its citizens’ health, he noted.

On March 4, Sergei Skripal and his daughter Yulia were found unconscious on a bench near the Maltings shopping center in Salisbury after being exposed to a nerve agent. Both are in hospital in critical condition.

The UK accused Russia of involvement, but failed to present any evidence. UK Prime Minister Theresa May on March 14 accused Russia of «an unlawful use of force» against her country. She said that 23 Russian diplomats would be expelled from the country within one week and that all planned high-level bilateral contacts had been suspended.

On Saturday, Russia’s Foreign Ministry announced that 23 British diplomats were declared persona non grata and would be expelled within a week. Moreover, the British Consulate General in St. Petersburg is due to be closed and the British Council would stop operating in Russia.