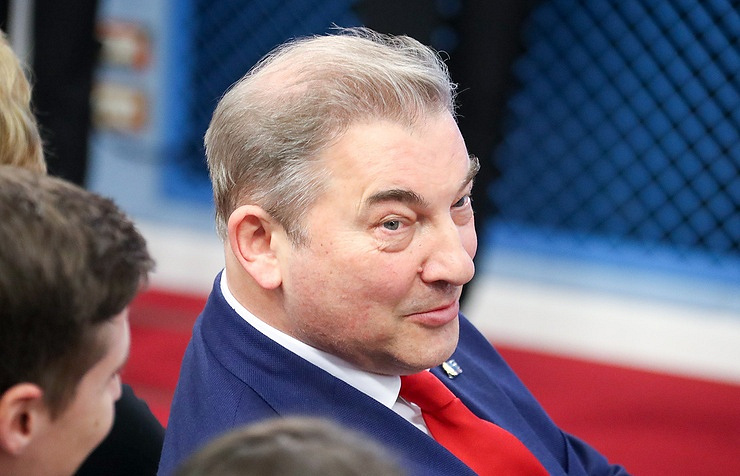 MOSCOW, April 2. /TASS/. Incumbent President of the Russian Ice Hockey Federation (RIHF) Vladislav Tretiak told TASS on Monday that he was the only registered candidate for the post of the organization’s president at the election next week.

The RIHF election meeting is scheduled for April 12 and Monday was the deadline for submitting candidacies for the post of the RIHF presidency. 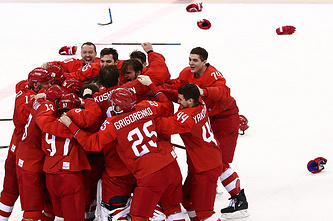 «I have submitted my candidacy to run in the election, no one else did this, therefore I will be the sole candidate,» the legendary ice hockey player told TASS. «About 13-14 regional federations have nominated me, almost all of them.»

Tretiak, 65, has been the president of the Russian governing body of ice hockey since 2006, being reelected to this post twice.

Renowned Soviet goaltender Tretiak is indicted in the NHL Hall of Fame. He is three-time Olympic gold medalist and ten-time World Champion.

Since Tretiak assumed the post of the RIHF presidency in 2006, the Russian national ice hockey team won four IIHF (International Ice Hockey Federation) World Championships – in 2008, 2009, 2012, 2014 – and the Olympic gold of the 2018 Winter Games in South Korea’s PyeongChang.