The helicopter was on a training flight 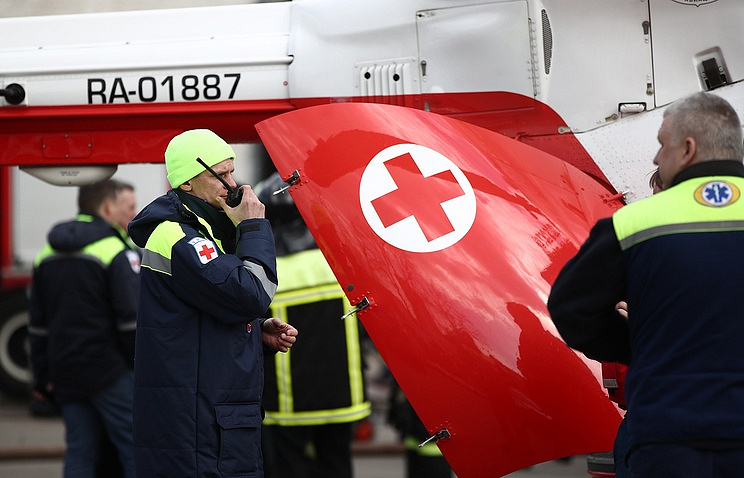 MOSCOW, April 11. /TASS/.  The helicopter that crashed in the Far Eastern city of Khabarovsk had six crew members on board, none of them survived, the Far Eastern transport investigation department of the Russian Investigative Committee said on Wednesday.

A criminal case was launched into the violation of air transport safety rules.

«The investigation looks into three major versions of the accident: weather conditions, technical malfunction or pilot error,» the department said in a statement.

According to the statement, a Mi-8 helicopter of the Vostok air carrier crashed on the Vyborgskaya street in the Far Eastern city of Khabarovsk at about 11:00 local time (4:00 Moscow time) while on a training flight.

A team of investigators is working at the scene.