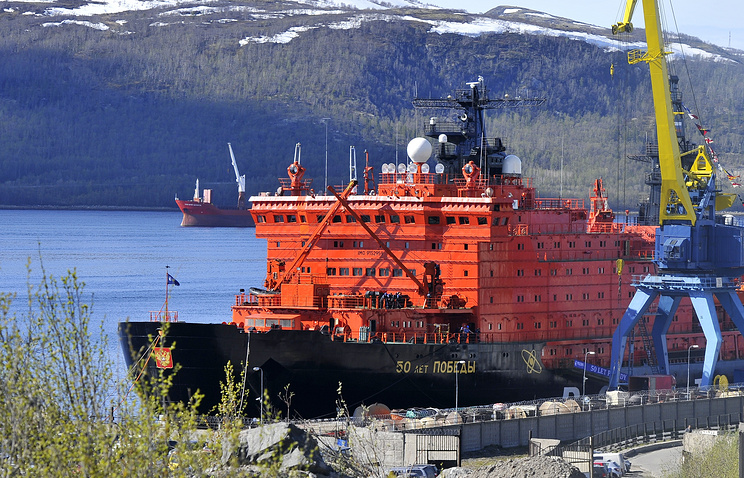 MOSCOW, April 17. /TASS/. An icebreaker of the Russian nuclear fleet, Atomflot, will serve five cruises to the North Pole within the coming summer, the company’s Director General Vyacheslav Rouksha told TASS on Tuesday.

«Within the summer season – from late June to August’s first week – we shall serve five cruises,» he said. 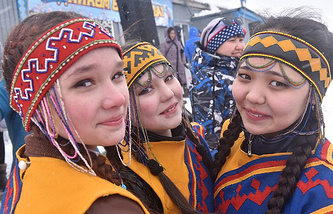 The art of theater: Oratory and communication skills for Arctic children

During one voyage the icebreaker will bring to the North Pole a group of about 120 tourists, he continued. «We have two-three partner companies, which deal with passengers, and we only offer an icebreaker.»

For Atomflot, the tours are not the priority task. Revenues from them make not more than 1.5%, the director general said. «For us, this work is attractive like practice, it is sort of our free promotion,» he added.

Russia organizes Arctic cruises since 1991. The cruises supported the nuclear fleet in the 1990s, when the Arctic services slump. Nowadays, tourists travel to the North Pole onboard the modern and the world’s biggest nuclear icebreaker – 50 Let Pobedy. The company said earlier, most tourists come from the U.S. and Europe. However, the organizers point to growing interest from Asian and Russian tourists. Cruise passengers visit islands of the Franz-Josef Land with well-known bird colonies and rookeries of sea animals, and at the very pole the tourists are invited to take a swim amid the Arctic Ocean’s ice. The cruise’s price is more than $25,000 per one person.