The watchdog’s website started malfunctioning on Tuesday, at about 11:05 Moscow time 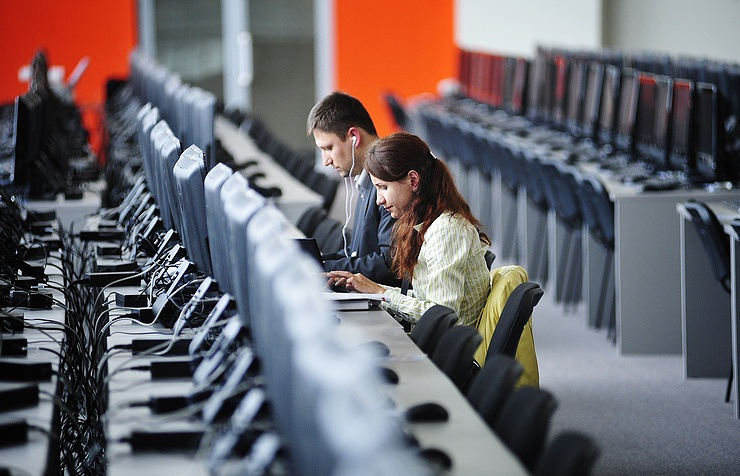 MOSCOW, April 17. /TASS/. The Russian media and telecom watchdog, the Federal Service for Supervision of Communications, Information Technology and Mass Media, has come under another DDOS-attack, the watchdog’s press service stated.

Earlier, the Russian media watchdog reported that it had successfully thwarted two DDOS-attacks documented at night and on the morning of April 17. «At the present time, Roskomnadzor’s website is under a DDOS-attack. Roskomnadzor and Rostelecom [Russian telecom holding] specialists are enacting measures to fend off the attack,» the press service announced.

After the watchdog reported that the first two attacks had been successfully foiled, its website failed to load for an hour, and as of 16:30 Moscow time, it was issuing an «unable to access web page» error.

The watchdog’s website started malfunctioning on Tuesday, at about 11:05 Moscow time.