On April 13, the court blocked access to the cloud-based instant messaging service in Russia over its failure to provide encryption keys to the Federal Security Service 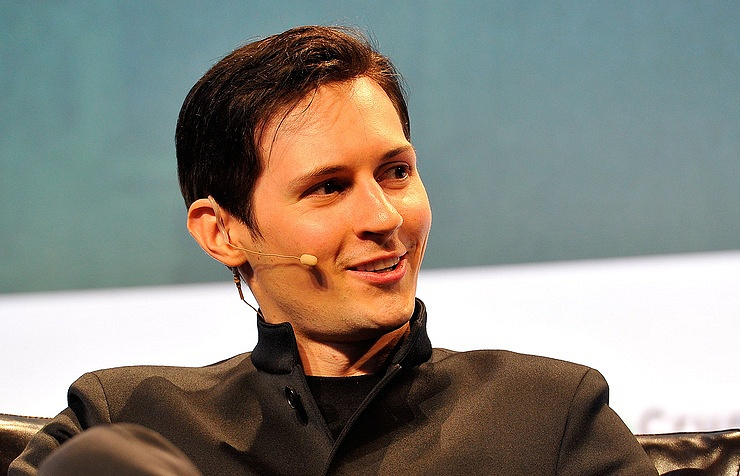 Moscow, April 19. /TASS/. Telegram, the cloud-based instant messaging service, remains accessible in Russia, said its creator Pavel Durov on Thursday. According to Durov, Russia’s media and telecom watchdog, the Federal Service for Supervision of Communications, Information Technology and Mass Media, has blocked 18 million IP addresses since the court’s decision to carry out the crackdown on the messenger. On April 13, Moscow’s Tagansky court blocked access to the cloud-based instant messaging service, Telegram, in Russia over its failure to provide encryption keys to the Federal Security Service, the FSB. The court satisfied the lawsuit by Russia’s telecom watchdog filed on April 6. Telegram said those demands would be impossible to implement since the keys were stored on users’ devices.

On April 16, the court’s decision on blocking access to all Telegram products in Russia came into effect. Data operators received information on restricting access to the messenger. On Monday, the Russian media watchdog started blocking IP addresses of the Amazon subnetwork and of another source used by Telegram.

Alexandr Zharov, chief of the media watchdog, reported that 18 Google and Amazon subnetworks had been placed on the list of prohibited websites. According to Zharov, the federal service informed the companies about a significant amount of soon-to-be-blocked IP addresses stored in their cloud services.