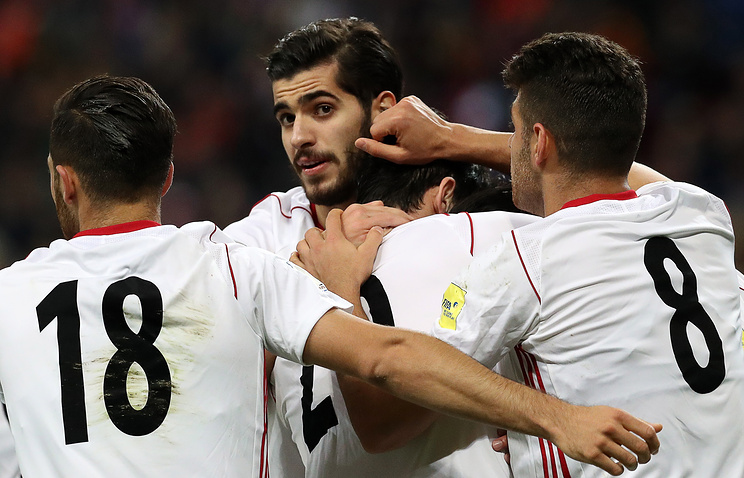 On Monday, Moscow hosts a meeting to discuss the Russian cities’ readiness to receive national teams taking part in the World Cup.

«The Iran team will become the first to arrive in Russia for the World Cup. They will come on June 5,» Mutko said.

The team will have a training camp in Bakovka, outside Moscow, which is usually used by Moscow’s Lokomotiv.