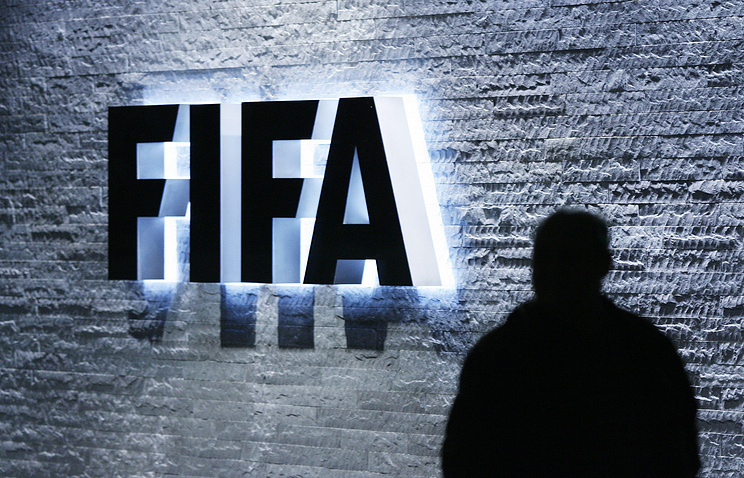 MOSCOW, April 24. /TASS/. The Football Federation of Ukraine (FFU) made a decision against sending its officials to the 68th FIFA Congress scheduled for June 13 in Moscow, the FFU press service announced on Tuesday. The decision was made during a session of the FFU Executive Committee on Tuesday, the press service reported adding that the committee’s members empowered Charge d’Affaires of Ukraine in Moscow Ruslan Nimchinsky to attend the Congress in order to avoid possible sanctions on behalf of the FIFA.

The Ukrainian national football team finished third (after Iceland and Croatia) in its group during the qualifying stage for the upcoming global football championship thus failing to secure a berth in the 2018 FIFA World Cup in Russia.

The FFU announced later a decision to refuse its quota of tickets allocated for the world football championship, held once in four years.

The 2018 FIFA World Cup kicks off in 50 days with the opening match in the Russian capital of Moscow.