On May 7, the Russian government stepped down after the inauguration of newly-elected President Vladimir Putin 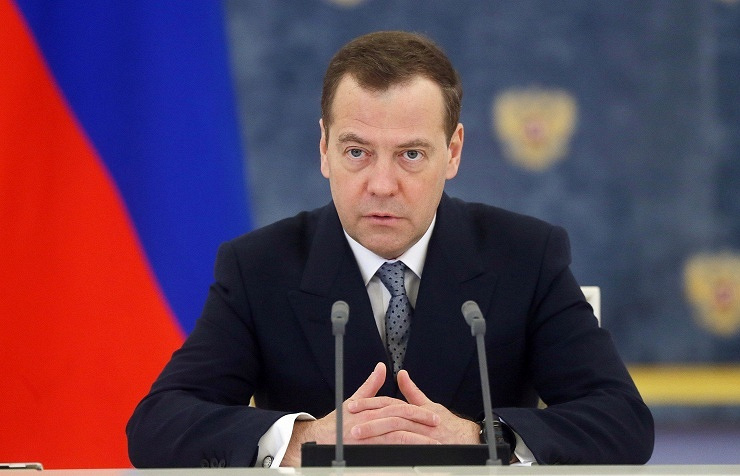 Medvedev is 52. He led the Russian Cabinet for the past six years. Before that he was Russia’s president for a period of four years.

On May 7, the Russian government stepped down in accordance with the Constitution after the inauguration of newly-elected President Vladimir Putin. 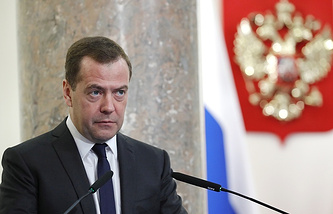 Government steps down as Putin takes office as Russia’s president

The fundamental law requires the head of state should propose a candidate for premiership within two weeks following the resignation of the previous Cabinet. The lower house of parliament is obliged to make a decision within a week.

On May 4, the State Duma’s First Deputy Speaker Ivan Melnikov told TASS the legislators might consider this proposal at a full scale meeting on May 8 on the condition the candidate was nominated by that time.

The candidate for the prime minister’s seat is introduced by the head of state or his special representative in the State Duma. It is expected that the candidate will present guidelines for the Cabinet’s future policies. Before the discussion the candidate answers legislators’ questions for no more than 30 minutes. After that the parliamentary factions’ representatives make statements either in support of or against the proposed candidate. The prime minister is approved by a simple majority.

No later than one week after that the head of the Cabinet presents to the president his proposals for the structure of federal bodies of executive power and candidates for deputy prime ministers and federal ministers.