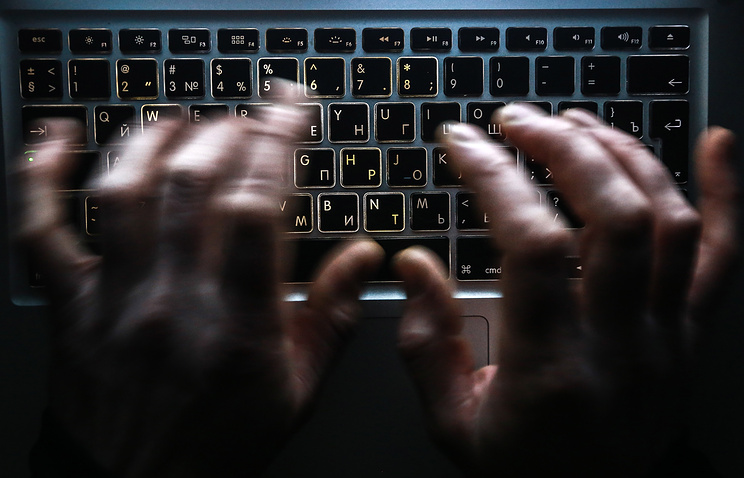 Kiev publishes sanctions list synchronized with US Department of the Treasury

KIEV, May 24. /TASS/. Kiev has blocked access to the leading Russian TV channels’ websites, as seen from a renewed sanctions blacklist published on Ukrainian President Pyotr Poroshenko’s website on Thursday.

«I regard it as a sign of weakness, the withdrawal of Kiev’s entire elite from competition in the information sphere and from dialogue,» he said.

«But I think that sensible Ukrainians – and I hope that they constitute the majority in this fraternal country – will find ways, including modern technical means, to skirt these bans.»