The journalist died of injuries on his way to hospital 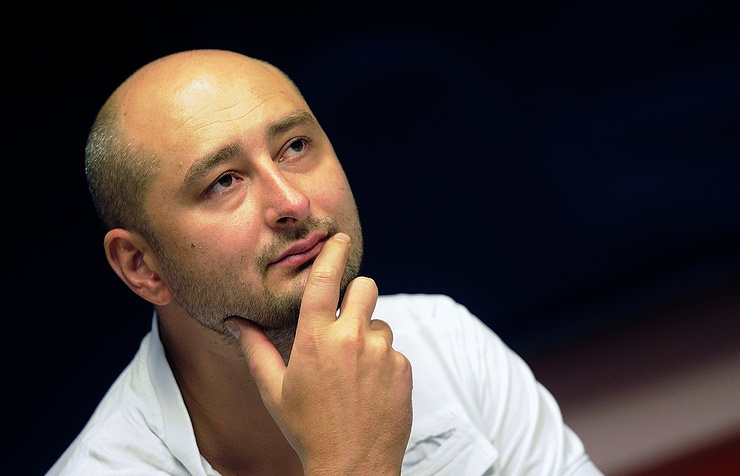 KIEV, May 29. /TASS/. Russian journalist Arkady Babchenko was shot and killed by the doors of the house where he lived in Kiev, an official at the Ukrainian National Police told TASS.

«Yes, it’s true, we have the information on his death,» the official said, confirming that the assassinated man was Babchenko.

At the same time, the Ukrainian interior ministry said that a Russian citizen, born in 1977, had been fatally wounded in the Ukrainian capital.

«A man was shot in Kiev. He died of injuries in an ambulance vehicle. The victim is a TV host,» an interior ministry official said.