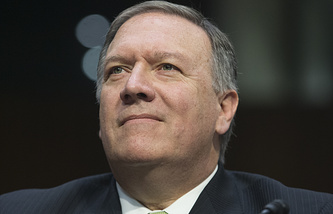 «The sides exchanged views on a number of current issues of the Russian-Swedish relations and the international agenda, including cooperation between Moscow and Stockholm within the UN Security Council,» the ministry said.