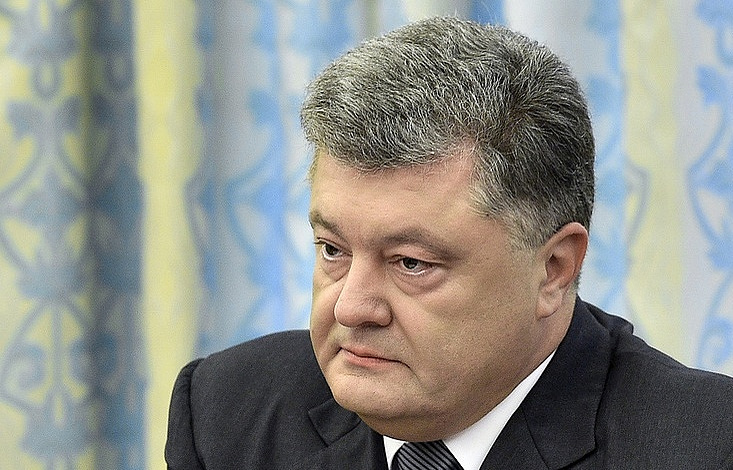 KIEV, June 22. /TASS/. Ukraine has included in its sanctions list six Russian political parties and public organizations, and a number of Russian businessmen.

Russian businessmen Arkady and Boris, Roman and Lilia Rotenberg have been added to Ukraine’s new blacklist. Among other Russians on the list are Director of Divetechnoservice Alexander Tribun and its staff member Oleg Chirikov, Director of NVP Beril Oleg Nikolayev and also Viktoria Bilan, Yevgeniya Vorobyova and Natalya Zolotaryova.

According to the document, these individuals are banned from visiting Ukraine and funneling capital outside the country.

Ukraine has also slapped sanctions against a number of Russian public organizations, including the Union of Pensioners of Russia, the Combat Brotherhood veteran organization, the Union of Veterans of Afghanistan and the Corps ‘For Clean Elections.’

Under the decision, all these legal entities’ assets in Ukraine must be frozen and capital flight is forbidden. The licenses or other permissions on importing or exporting currency assets are annulled and restrictions are introduced on cash withdrawals using bank cards. The sanctions are introduced for three years.