Grandson of former Soviet leader Brezhnev passes away in Crimea 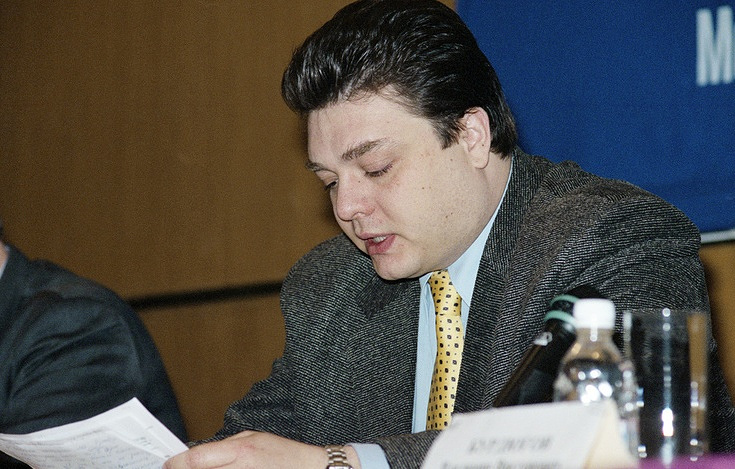 «Yes, indeed, he has passed away. The cause of his death is heart attack,» said Konstantin Knyrik, the chairman of the regional branch of the Rodina party, in which Andrei Brezhnev was a member.