A Divine Liturgy dedicated to the centenary of the Royal family’s murder was held in the Grand Church in St. Petersburg’s Winter Palace 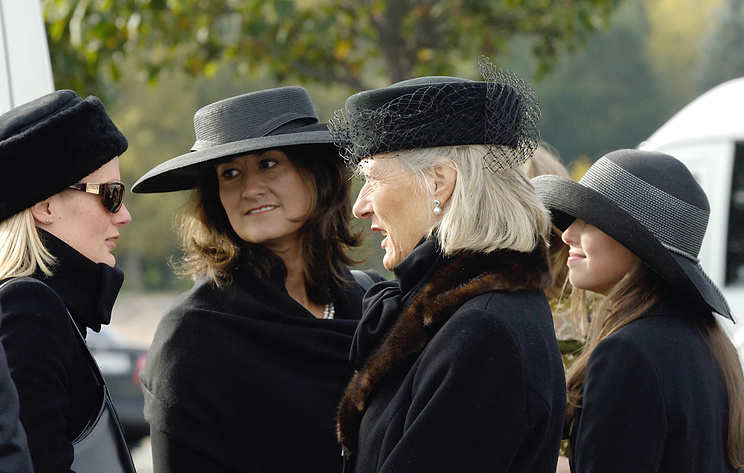 Olga Andreevna Romanova (in the center)

«There are twelve of us in St. Petersburg today. First of all, we will be present in the St. Peter and Paul Fortress. After that, we will have a special dinner,» the princess said, adding that she, along with other Romanov family members, visited the State Hermitage Museum on Tuesday morning. 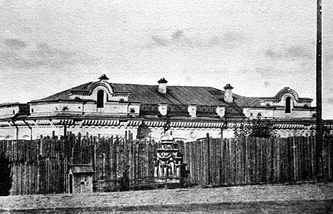 According to the press service of the St. Petersburg administration, a Divine Liturgy dedicated to the centenary of the Royal family’s murder was held in the Grand Church in the Winter Palace. «The Divine Service was attended by Governor Georgy Poltavchenko and representatives of the Romanov family. The service was led by Archpriest Vladimir Sorokin, Senior Priest of the St. Vladimir Cathedral,» the administration reported.

Prayer services in memory of Russia’s last Emperor Nicholas II and his family members will be held in several churches of St. Petersburg associated with the Romanov dynasty. «Night services will be held in two churches related to the Romanov House. The first church is the Feodorovsky Sovereign’s Cathedral in Tsarskoye Selo, where the Royal family members went to pray from the Alexander Palace. The second place is the Cathedral of the Icon of the Most Holy Theotokos of St. Theodore, which was a special heavenly patroness of the Romanov family and the empresses,» Natalya Rodomanova, head of the Communications Sector at the St. Petersburg Metropolitanate, informed TASS.

Czar Nicholas II, who abdicated the throne on March 2, 1917, and his family were executed by a firing squad in the basement of the Ipatyev House in Yekaterinburg overnight to July 17, 1918. The Russian Orthodox Church canonized them in 2000 as imperial passion bearers.