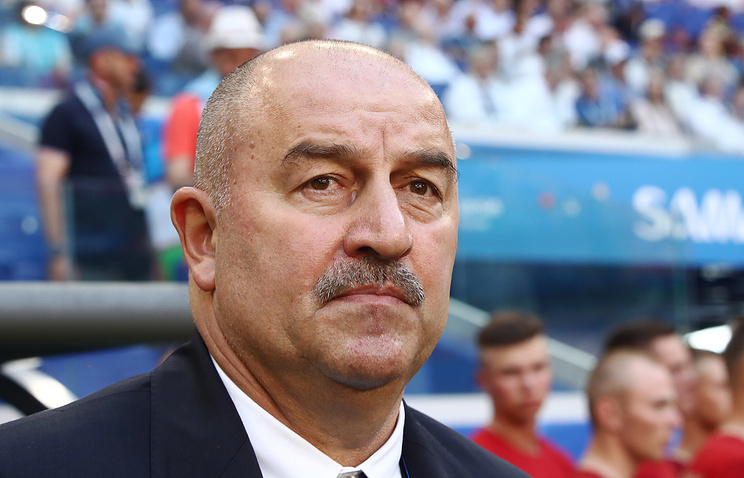 Russia’s national football team led by Cherchesov achieved its best result in years at the recent FIFA World Cup the country hosted for the first time ever. The team made it into the quarter-final where it lost to Croatia 3-4 in penalty shootouts.

«Fans now have a say and can vote for your personal top three,» FIFA said, adding that «the fan vote will be equally weighted alongside the votes of other key members of the footballing community – namely journalists, national team coaches and captains.»

FIFA will host the annual Best Football Awards gala in London on September 24, where the winner will be announced.

The FIFA Best Coach of the Year award was established in 2010, the first winner was Jose Mourinho. It is the first time that a Russian coach has been included in the short-list.