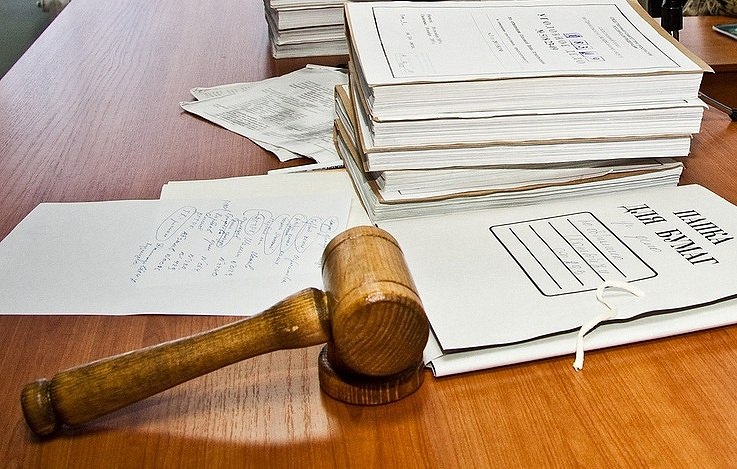 MOSCOW, October 1. /TASS/. Defense Attorney Ilya Novikov has commented on the extension of his client’s arrest, Norwegian citizen Frode Berg, detained in Russia in late 2017 on espionage charges, saying that this is good news for him.

«I see this as good news for Berg,» he said commenting on the court’s ruling to extend his client’s arrest until December 5. Novikov also suggested that, if Russia had any plans concerning Berg, «they would have to be modified now.» «Until today’s hearing, we were confident that the investigators were going to complete the investigation by October and take the case to court by the end of the year. Now that a Russian citizen has been detained in Oslo on espionage charges, the following question arises: is that the individual Berg will be exchanged for?» he questioned. «Maybe, Russia and Norway will drop the charges on a reciprocal basis, and, perhaps, this is not the last extension of Berg’s arrest.»

Earlier on Monday, Moscow’s Lefortovsky Court sustained a motion by investigators to extend Berg’s custody by two months until December 5. The hearing was held behind closed doors.