New US accusations do not hinder Putin-Modi talks, says Kremlin 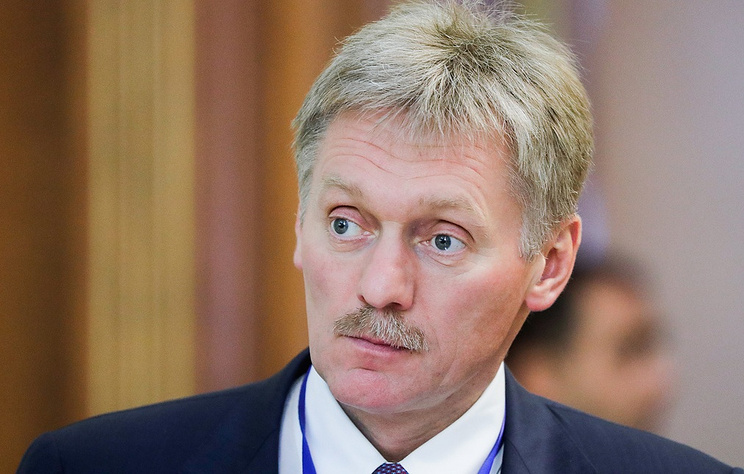 NEW DELHI, October 5. /TASS/. The new round of the West’s accusations against Russia has not affected the course of the Russian-Indian talks Russian President Vladimir Putin is conducting in New Delhi, the Rossiya 24 TV channel quotes Russian Presidential Spokesman Dmitry Peskov as saying. «Here [at the talks in the Indian capital] the agenda is more linked to real events and mutually beneficial cooperation,» Peskov said. «It is free from hysterical manifestations.»

«The issue at hand here is serious negotiations, which concern various areas of cooperation,» the Kremlin spokesman added. «Therefore, there will be no link to yesterday’s manifestations.»

Peskov noted that, in general, the Russophobic background is present, but it is «present in those countries, which are obsessed with that hysteria, spy phobia and Russophobia.»